Crunchbuttsteak: Tumblr is a mystery to me, it really is quite strange. I thought that if I posted t… 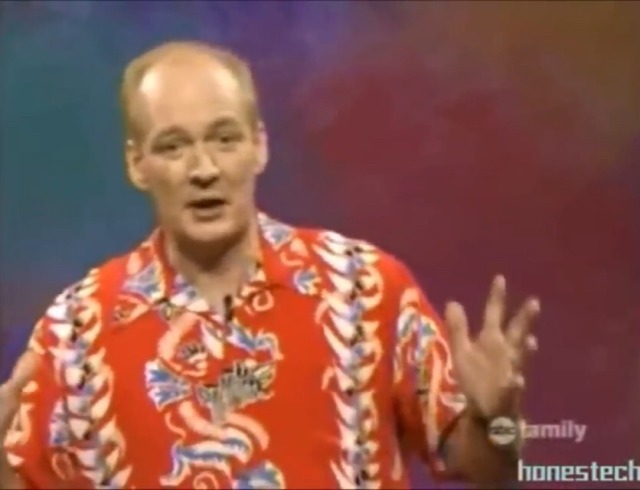 Crunchbuttsteak: Tumblr is a mystery to me, it really is quite strange. I thought that if I posted there, all Id get was rage. But when I looked at my tracked tags, I wasnt a huge baddie. Instead it seems that I was now their daddy. crunchbuttsteak: I signed up on tumblr, I didnt know what to expect. I thought I could just post and not worry about being fact checked But once my posts went viral, no one saw my genius Now all they do is reblog and say “kung pow penis.” crunchbuttsteak: I got a tumblr, it really was quite great I blog about a lot of things, but mostly what I ate. I thought it was a sweet gig, it really was quite cushy. Then they went and banned me, cause all I ate was pussy. I have a sideblog, it stays on the DL. I really only use it just so they dont yell. I never did figure out what could be so scary All I ever did was post a pic of Drew Carey. POOOOSSST A PIIIC OF DRRRRREEEEW CAAAAARRREEEEEYYYY! 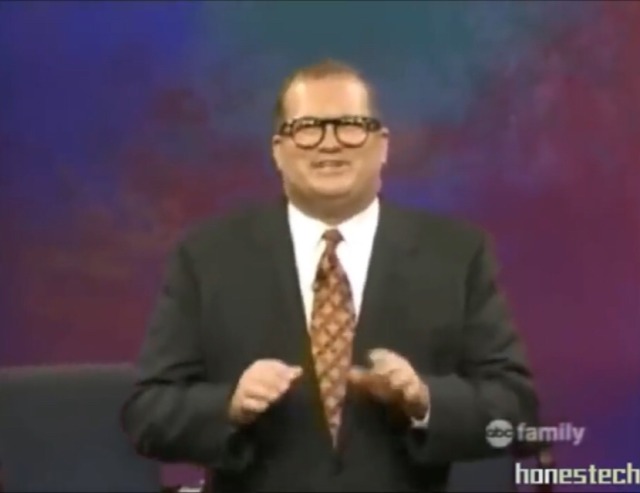 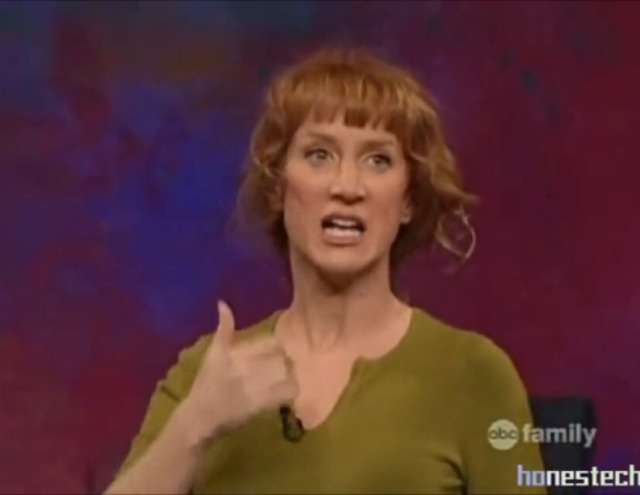 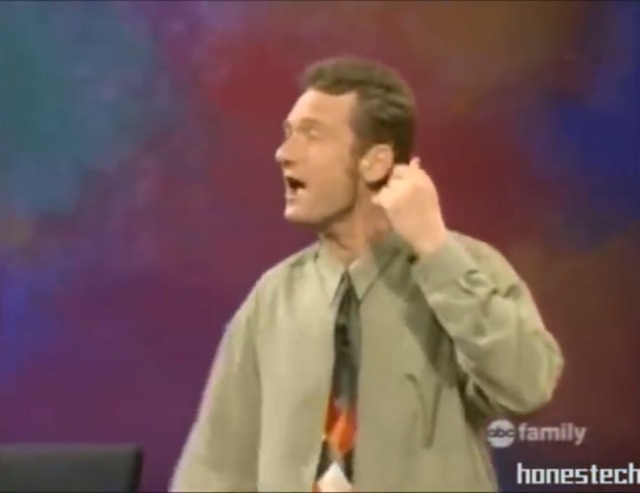