Angela Lautner knew her thirst was unusual, even for someone directing airplanes, outside in the Mem… 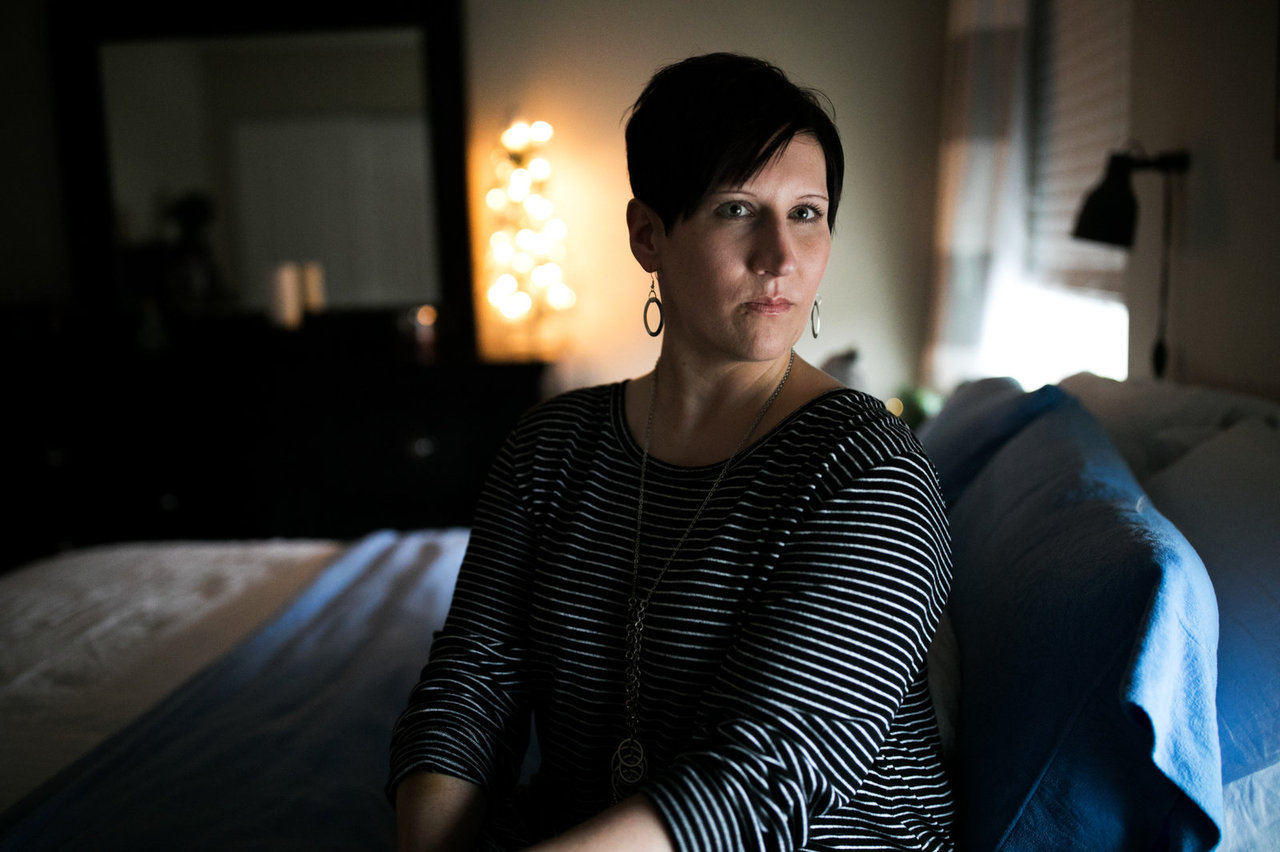 Angela Lautner knew her thirst was unusual, even for someone directing airplanes, outside in the Memphis summer heat. “We had coolers of Gatorade and water for people to always have access to,” Lautner remembers of her job as a ground services agent. “But the amount of thirst that I felt was just incredible.” She had no appetite and she lost an unusual amount of weight. Then after a trip to the emergency room, Lautner, who was 22, was diagnosed with Type 1 diabetes. The diagnosis was life changing. To start, it meant that for the rest of her life she would require insulin injections every day to keep her alive. Unlike Type 2 diabetes, which can sometimes be controlled by diet, people with Type 1 diabetes need daily insulin injections to regulate their blood sugar. After 18 years living with diabetes, Lautner now says the hardest thing about the diagnosis is accessing insulin — the expensive drug she needs to keep her alive. She’s had to borrow money from her parents to pay for insurance; she’s spent hours on the phone with drug companies; she’s switched brands of insulin to save costs; and she even moved to a new state, Kentucky, with a more generous Medicaid plan.
Last year, Lautner noticed other people with Type 1 diabetes tweeting similar stories under the hashtag #Insulin4All. She read the stories of Shane Patrick Boyleand Alec Raeshawn Smith, two men who died because they could not afford their insulin. It was an epiphany.
Since then, Lautner has joined a group of consumer activists, people who need insulin to live and are angry about the sky-high prices. They are putting pressure on the three main companies that make insulin: Sanofi of France, Novo Nordisk of Denmark, and Eli Lilly and Co. in the U.S.
Image credits in captions 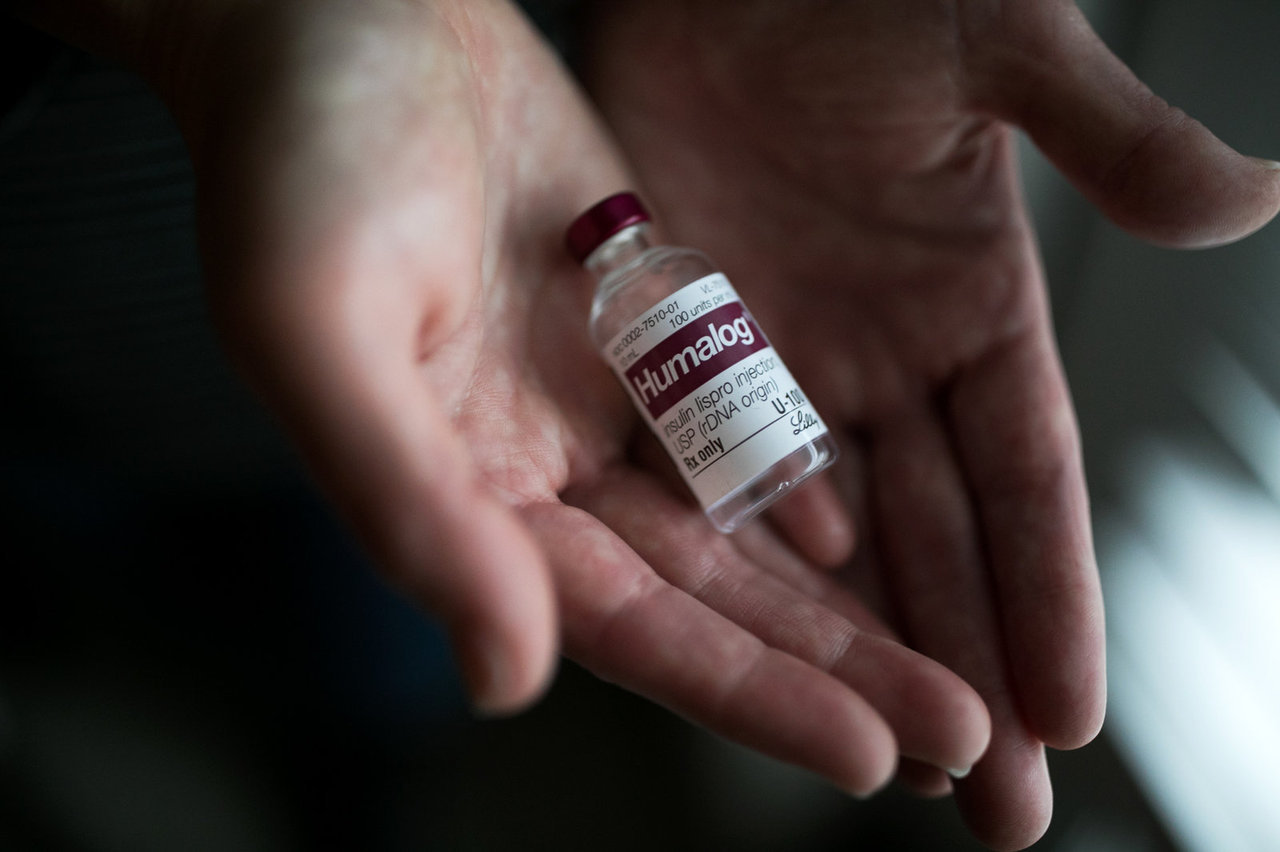 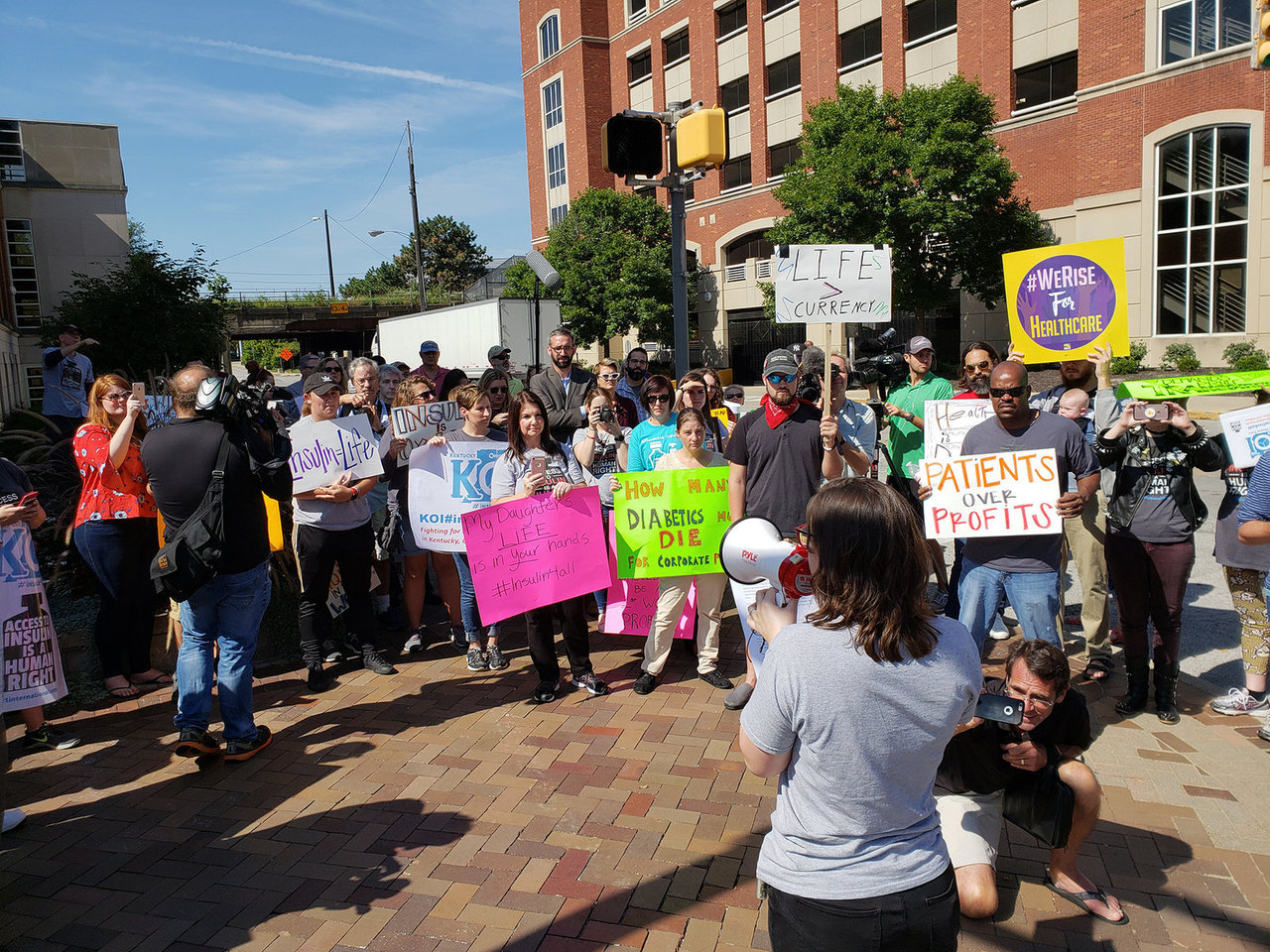