Palace in smoky light,Troy but a heap of smouldering boundary stones,ANAXIFORMINGES!  Aur… 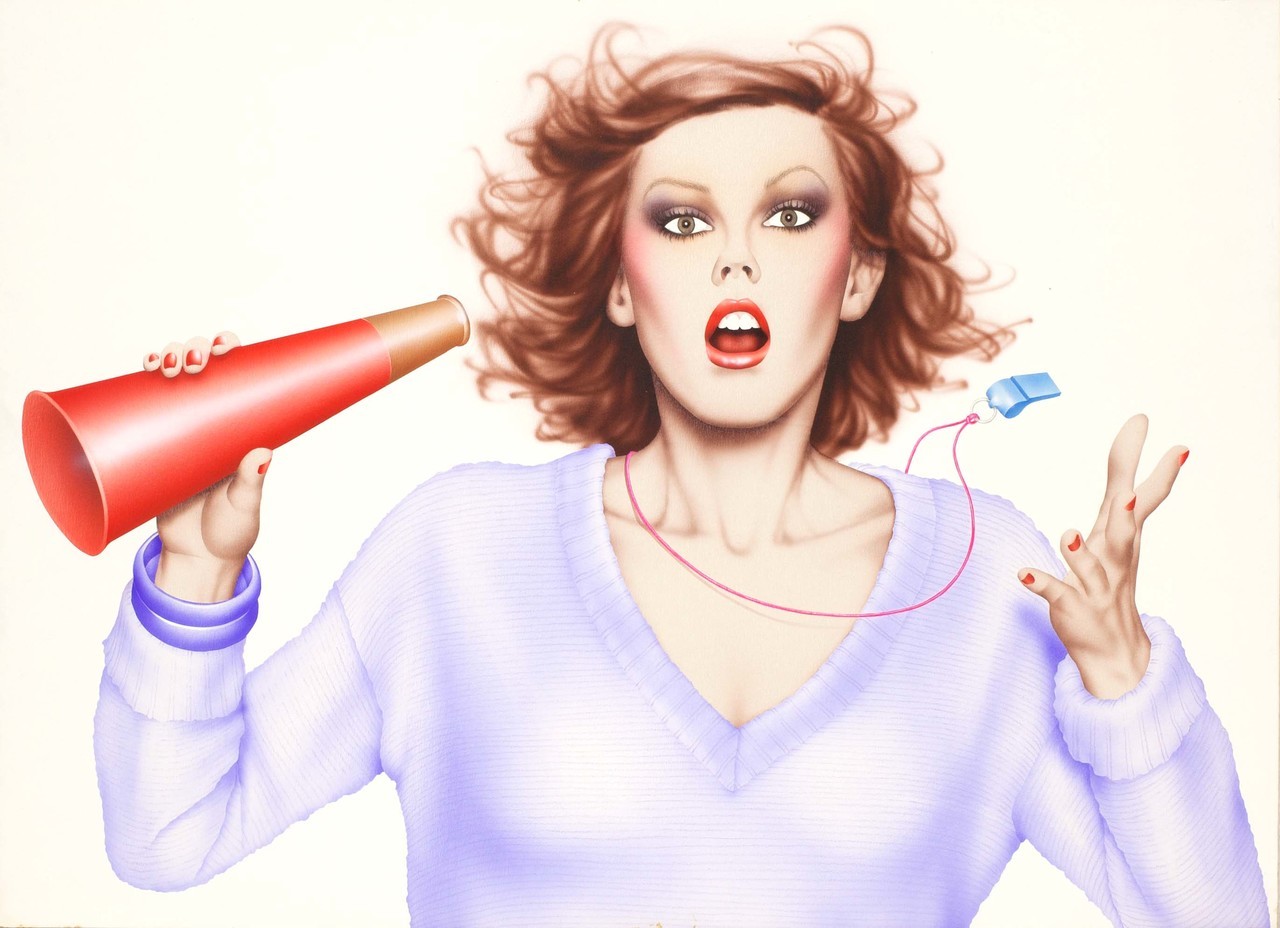 Palace in smoky light,
Troy but a heap of smouldering boundary stones,
ANAXIFORMINGES!  Aurunculeia!
Hear me.   Cadmus of Golden Prows!
The silver mirrors catch the bright stones and flare,
Dawn, to our waking, drifts in the green cool light;
Dew-haze blurs, in the grass, pale ankles moving.
Beat, beat, whirr, thud, in the soft turf
under the apple trees,
Choros nympharum, goat-foot, with the pale foot alternate;
Crescent of blue-shot waters, green-gold in the shallows,
A black cock crows in the sea-foam; And by the curved, carved foot of the couch,
claw-foot and lion head, an old man seated
Speaking in the low drone…:
Ityn!
Et ter flebiliter, Ityn, Ityn!
And she went toward the window and cast her down,
“All the while, the while, swallows crying:
Ityn!
“It is Cabestans heart in the dish.”
“It is Cabestans heart in the dish?”
“No other taste shall change this.”
And she went toward the window,
the slim white stone bar
Making a double arch;
Firm even fingers held to the firm pale stone;
Swung for a moment,
and the wind out of Rhodez
Caught in the full of her sleeve.
…  the swallows crying:
Tis.  Tis.  Ytis!
Actæon…
and a valley,
The valley is thick with leaves, with leaves, the trees,
The sunlight glitters, glitters a-top,
Like a fish-scale roof,
Like the church roof in Poictiers
If it were gold.
Beneath it, beneath it
Not a ray, not a slivver, not a spare disc of sunlight
Flaking the black, soft water;
Bathing the body of nymphs, of nymphs, and Diana,
Nymphs, white-gathered about her, and the air, air,
Shaking, air alight with the goddess
fanning their hair in the dark,
Lifting, lifting and waffing:
Ivory dipping in silver,
Shadowd, oershadowd
Ivory dipping in silver,
Not a splotch, not a lost shatter of sunlight.
Then Actæon: Vidal,
Vidal.   It is old Vidal speaking,
stumbling along in the wood,
Not a patch, not a lost shimmer of sunlight,
the pale hair of the goddess. The dogs leap on Actæon,
“Hither, hither, Actæon,”
Spotted stag of the wood;
Gold, gold, a sheaf of hair,
Thick like a wheat swath,
Blaze, blaze in the sun,
The dogs leap on Actæon.
Stumbling, stumbling along in the wood,
Muttering, muttering Ovid:
“Pergusa… pool… pool… Gargaphia,
“Pool… pool of Salmacis.”
The empty armour shakes as the cygnet moves. Thus the light rains, thus pours, e lo soleills plovil
The liquid and rushing crystal
beneath the knees of the gods.
Ply over ply, thin glitter of water;
Brook film bearing white petals.
The pine at Takasago
grows with the pine of Isé!
The water whirls up the bright pale sand in the springs mouth
“Behold the Tree of the Visages!”
Forked branch-tips, flaming as if with lotus.
Ply over ply
The shallow eddying fluid,
beneath the knees of the gods. Torches melt in the glare
set flame of the corner cook-stall,
Blue agate casing the sky (as at Gourdon that time)
the sputter of resin,
Saffron sandal so petals the narrow foot: Hymenæus Io!
Hymen, Io Hymenæe! Aurunculeia!
One scarlet flower is cast on the blanch-white stone.                And So-Gyoku, saying:
“This wind, sire, is the kings wind,
This wind is wind of the palace,
Shaking imperial water-jets.”
And Hsiang, opening his collar:
“This wind roars in the earths bag,
it lays the water with rushes.”
No wind is the kings wind.
Let every cow keep her calf.
“This wind is held in gauze curtains…”
No wind is the kings… The camel drivers sit in the turn of the stairs,
Look down on Ecbatan of plotted streets,
“Danaë! Danaë!
What wind is the kings?”
Smoke hangs on the stream,
The peach-trees shed bright leaves in the water,
Sound drifts in the evening haze,
The bark scrapes at the ford,
Gilt rafters above black water,
Three steps in an open field,
Gray stone-posts leading… Père Henri Jacques would speak with the Sennin, on Rokku,
Mount Rokku between the rock and the cedars,
Polhonac,
As Gyges on Thracian platter set the feast,
Cabestan, Tereus,
It is Cabestans heart in the dish,
Vidal, or Ecbatan, upon the gilded tower in Ecbatan
Lay the gods bride, lay ever, waiting the golden rain.
By Garonne.             “Saave!”
The Garonne is thick like paint,
Procession,—“Et saave, saave, saave Regina!”—
Moves like a worm, in the crowd.
Adige, thin film of images,
Across the Adige, by Stefano, Madonna in hortulo,
As Cavalcanti had seen her.
The Centaurs heel plants in the earth loam.
And we sit here…
there in the arena… —- Canto IV Ezra Pound  1885-1972 —- Graphic – Harumi Yamaguchi  (B.1941)