Karl Schneider (1892-1945) is the architect time forgot. Actually born in Mainz after the First Worl… 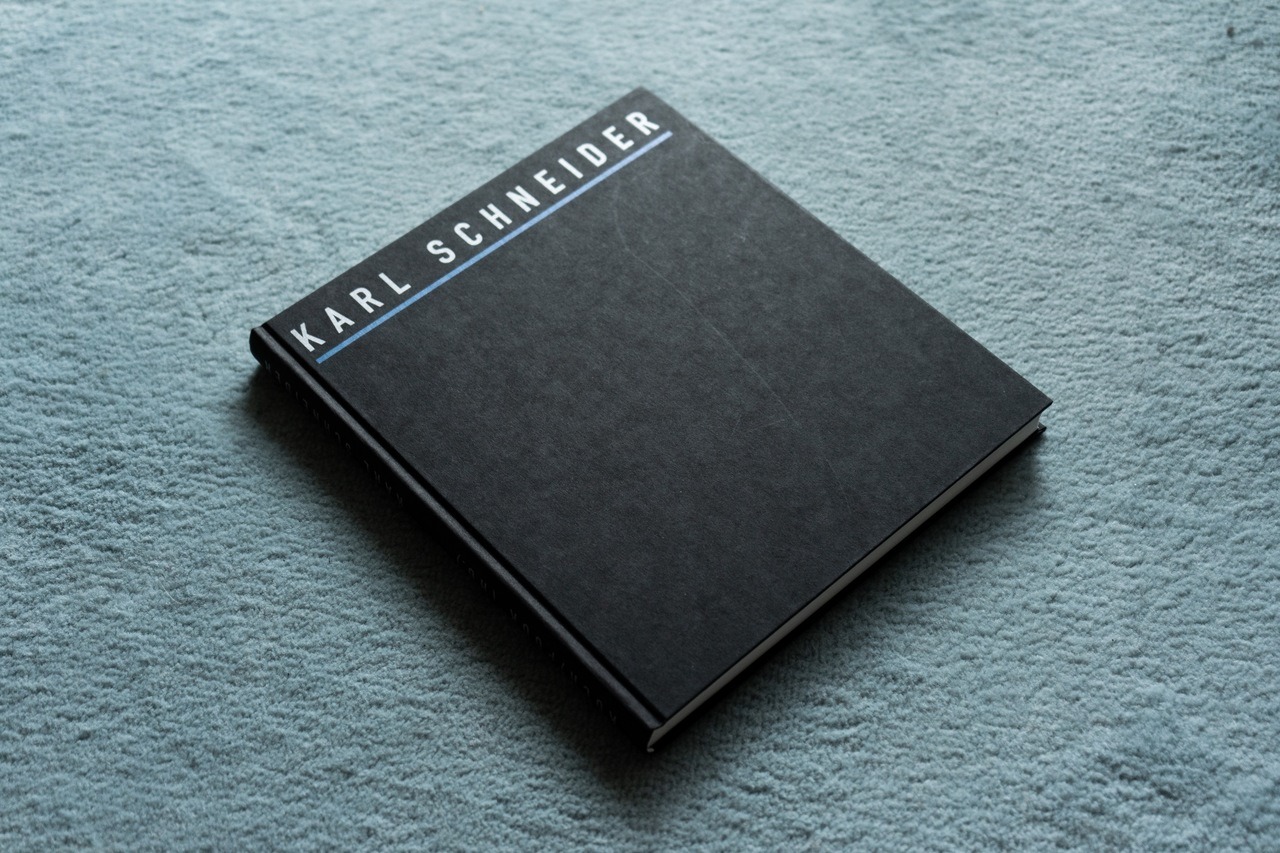 Karl Schneider (1892-1945) is the architect time forgot. Actually born in Mainz after the First World War he found employment in Fritz Högers office in Hamburg, the city that Schneider built the majority of his projects in. In 1921 he established his own office and already in 1923 made a splash with the Michaelsen House, a cubic and formally reduced villa. In the consecutive years he designed a number of beautiful modern buildings, e.g. the Hamburger Kunstverein, my personal favorite among Schneider’s works. Of course these projects are included in the publication “Karl Schneider – Leben und Werk”, edited by Robert Koch and Eberhard Pook, but it also focuses on Schneider’s occupational ban in 1933 and his emigration to the US in 1938. Here he worked as designer for Sears, Roebuck & Co. until his death in 1945. Unfortunately no designs from this period were executed. Koch and Pook wrote THE reference work on an important architect of the interwar years whose career was successfully destroyed by the Nazis who labeled him degenerate artist. The book contains all of Schneider’s works and connects each of them with the architect’s biography as well as the general events surrounding them. Thus the book nicely blends architectural and general history and really deserves being recommended!